What Is IV Sedation Dentistry? How Does It Help? 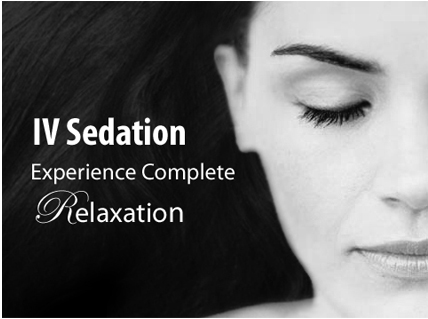 Many patients have yet to hear, much less benefit from, IV sedation dentistry, but sedation dentists are working toward turning the tides! IV sedation is, in fact, becoming the primary choice among patients with difficulties in dealing with dental needles in particular and dental procedures in general.

While IV sedation dentistry is often termed as sleep dentistry, it is actually a misleading exchange of terms for many reasons. For one thing, IV sedation induces a state of deep relaxation, not of being put to sleep as is the case with deep sedation. Dentists do not exactly put their patients to sleep even with surgical procedures like wisdom tooth extraction and root canal therapy.

For another thing, the drugs used in IV sedation dentistry cause partial or full memory loss (i.e., amnesia) during the period when the sedation drugs first kick in until the time it wears off.

IV sedation dentistry is becoming increasingly popular because of its benefits including the rapid onset of the drugs, the customisation of the drugs for tailored level of sedation, and the reduction of the gag reflex, among others. To put it simply, this is the option for patients who want to avoid the literal and figurative pain of being in the dentist’s chair. 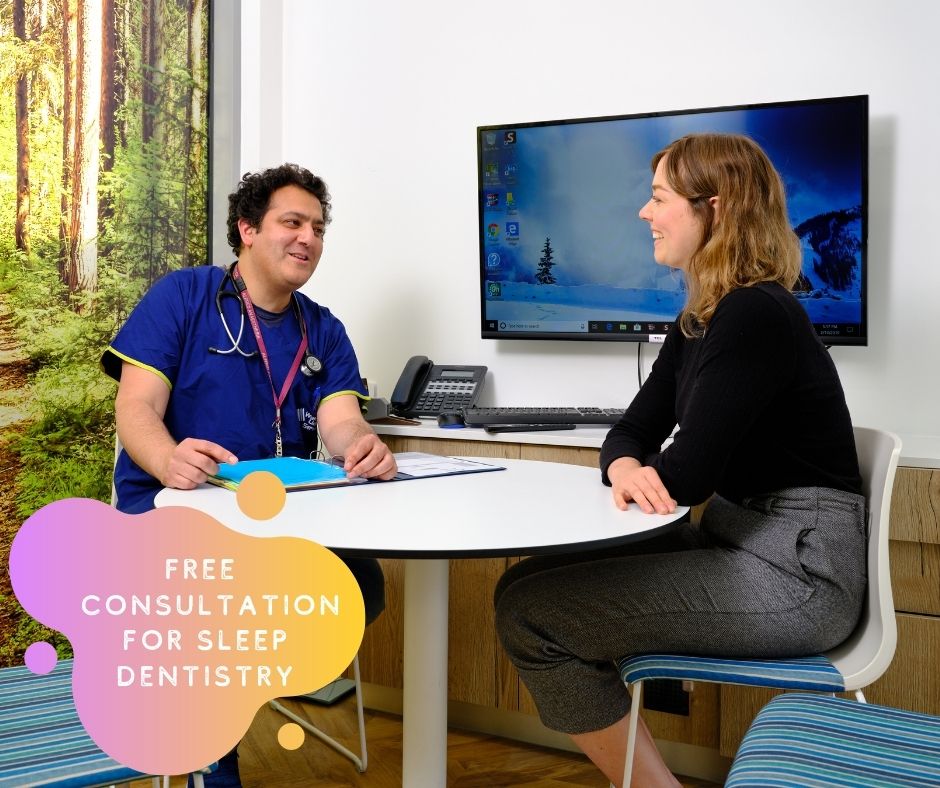