- Australia's most common health problem
With Dental Health Week fast approaching, Australians are being warned that tooth decay is the country’s most prevalent health problem. Parents should be particularly concerned, with tooth decay being five times more common in children than asthma.

Official government reports show it is the second-most costly disease linked to diet, with approximately 11 million newly decaying teeth arising every year. According to the Australian Dental Association (ADA), what makes this particularly concerning is that 90 per cent of problems with teeth can be prevented.

With a healthy diet, good oral practices and proper dental care, there should be no reason why people need to suffer tooth decay, which can eventually become painful, unsightly and – in worst-case scenarios – irreversible.

A study by the ADA showed 57 per cent of people in the country think they will get tooth decay at some point in their lives, but the organisation’s chairman, Dr Peter Alldritt, said the themes of this year’s Dental Health Week – which takes place from August 6 to 12 – could help tackle this belief.

He said: “It’s clear from an aesthetics point of view, healthy teeth are important to us but it’s concerning that so many Australians accept they or their children will at some point be affected by decay.

“This doesn’t have to be the case and it certainly shouldn’t make people complacent about their teeth.”

The ADA survey highlighted some interesting trends, with many Australian exhibiting some complacency with their teeth, yet describing poor oral health in others as a huge turn off.

An overwhelming amount of respondents (83 per cent) considered bad breath or rotting teeth to be the most repellent characteristic in another person on a first date, soundly beating other unsavoury features such as bad body odour (five per cent) and poor dress sense (four per cent).

One of the most important elements of maintaining healthy teeth is a good diet, Dr Alldritt said, adding: “The number one cause of tooth decay is consumption of sugary foods and drinks on a regular basis.”

The mouth’s bacteria convert these sugars into acids, he explained, which dissolve the surface enamel and weaken the tooth – resulting in holes and cavities. But there are a number of ways for people to prevent this from occurring before it becomes too late to treat.

How to tackle tooth decay?

Simply eating less sugary foods and beverages between meals is a good start, making it important for adults to monitor their own and their children’s intake. It is also possible to reduce the damage soft drinks cause by using a straw so that teeth are less exposed to acid.

While it may be difficult to wean youngsters off their favourite treats, Dr Alldritt recommended the encouragement of alternative snacks – such as cheese and yoghurt – both of which contain lots of calcium to protect teeth and neutralise acids.

A healthy diet alone won’t be enough to fight off tooth decay though, the ADA warned, with maintaining a structured oral hygiene routine also being vital. Teeth should be brushed twice a day, while daily flossing is also required.

Despite this, around one-third of Australians admit to just one brush per day, with a large majority deciding to skip it in the evening, right before they go to bed.

Mums and dads are asked to take particular care, with nearly 35 per cent admitting their children only brush their teeth once a day. Worryingly, according to the ADA, more than 60 per cent feel it is inevitable their kids will suffer from tooth decay during their lifetime. 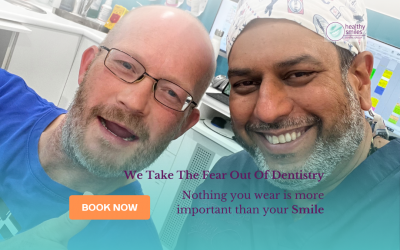 How to conquer your fear when visiting a dentist in Blackburn

The idea of visiting a dentist is not something that everyone loves. And the responses are often a result of dread, fear, or escapism. Even though you are aware of the need to visit a dentist in...

END_OF_DOCUMENT_TOKEN_TO_BE_REPLACED 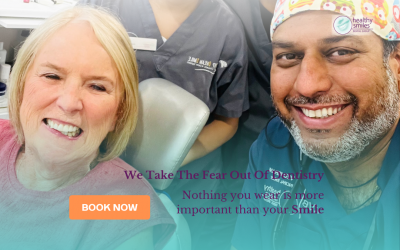 How To Save A Damaged Tooth In Blackburn

Tooth decay and cavities are something you are most likely to experience at any age, given the dental care routine you follow and the lifestyle you lead. Even though kids are most vulnerable to it,...

END_OF_DOCUMENT_TOKEN_TO_BE_REPLACED 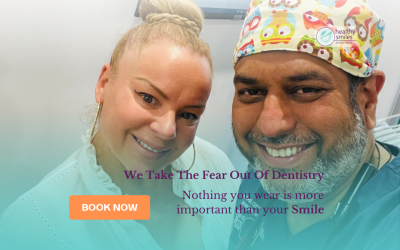 Although many people prefer the look of Invisalign, many people still choose braces. Traditional braces and Invisalign are two common orthodontic treatments for gradually straightening teeth. It's... 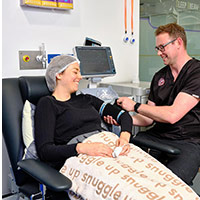 Millions of Australians avoid going to the dentist. There is even a group of patients…
Learn More 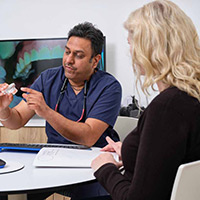 Often patients don’t see a dentist for a while. Sometimes you are too busy…
Learn More 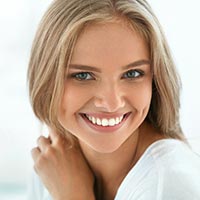 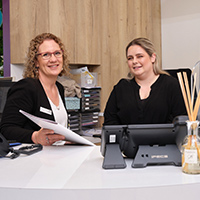 Warning: “Any surgical or invasive procedure carries risks. before proceeding, you should seek a second opinion from an appropriately qualified health practitioner.” Results shown above may vary from individual to individual.

Our goal is to make sure you leave with a smile on your face!

At our clinic you’ll always find friendly, professional staff that will go out of there way to ensure your visit to the dentist is a happy one!